On 11 Jan, a Python script was posted on the full-disclosure mailing list that took advantage of a hardcoded ssh password in some older versions of various products from Fortinet (see complete list in Ref [1] below). Looking at our collected ssh data, weve seen an increase in scanning for those devices in the days since the revelation of the vulnerability. Nearly all of this scanning has come from two IPs in China (124.160.116.194 and 183.131.19.18). So if you haven" />

A company that supplies audio-visual and building control equipment to the US Army, the White House, and other security-conscious organizations built a deliberately concealed backdoor into dozens of its products that could possibly be used to hack or spy on users, security researchers said.

Members of Austria-based security firm SEC Consult said they discovered the backdoor after analyzing the AMX NX-1200, a programmable device used to control AV and building systems. The researchers first became suspicious after encountering a function called "setUpSubtleUserAccount" that added an highly privileged account with a hard-coded password to the list of users authorized to log in. Unlike most other accounts, this one had the ability to capture data packets flowing between the device and the network it's connected to.

"Someone with knowledge of the backdoor could completely reconfigure and take over the device and due to the highest privileges also start sniffing attacks within the network segment," SEC Consult researcher Johannes Greil told Ars. "We did not see any personal data on the device itself, besides other user accounts which could be cracked for further attacks." 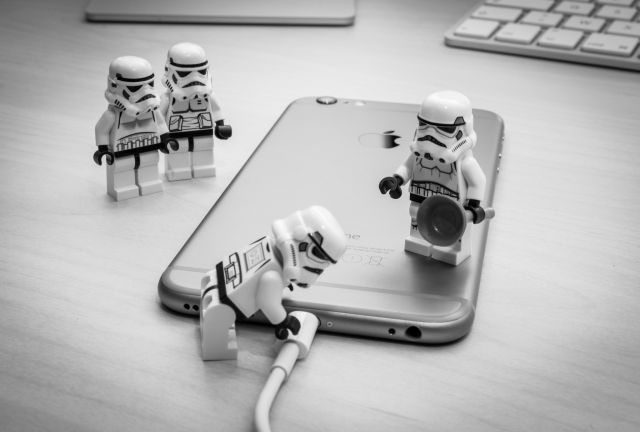 A second state lawmaker has now introduced a bill that would prohibit the sale of smartphones with unbreakable encryption. Except this time, despite very similar language to a pending New York bill, the stated rationale is to fight human trafficking, rather than terrorism.

Specifically, California Assemblymember Jim Cooper’s (D-Elk Grove) new bill, which was introduced Wednesday, would "require a smartphone that is manufactured on or after January 1, 2017, and sold in California, to be capable of being decrypted and unlocked by its manufacturer or its operating system provider."

If the bill passes both the Assembly and State Senate and is signed into law by Gov. Jerry Brown (D), it would affect modern iOS and Android devices, which enable full-disk encryption that neither Apple nor Google can access. AB 1681’s language is nearly identical to another bill re-introduced in New York state earlier this month, but Cooper denied that it was based on any model legislation, saying simply that it was researched by his staff. He also noted that the sale of his own iPhone would be made illegal in California under this bill.