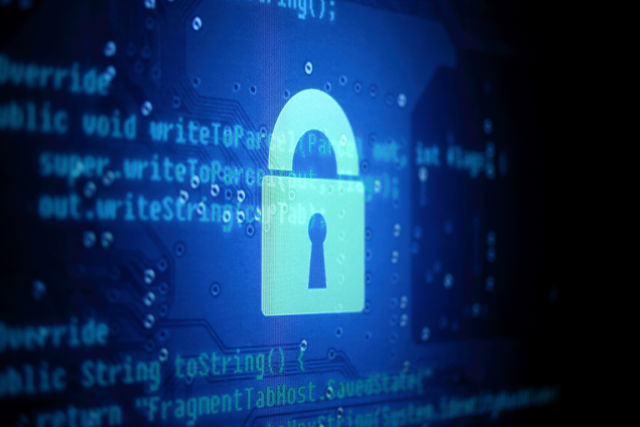 A co-leader on Google's product security team has waved a piece of red meat in front of already frothing privacy advocates by deleting part of a blog post saying he wished the Allo messenger app the company announced Wednesday would provide end-to-end encryption by default.

To critics, the deletion by Thai Duong amounted to tacit admission that his employer was willfully choosing to leave messages sent by the vast number of Allo users open to government surveillance. The critics have argued that because end-to-end encryption will be turned off by default and turned on only in an incognito mode, most users will never avail themselves of the protection.

In a blog post published shortly after Wednesday's announcement, Duong said the move would benefit people who want their messages to be processed by an artificial intelligence agent that would offer auto-replies based on the content of the messages. A built-in digital assistant, for instance, might automatically suggest nearby restaurants or available movies when parties are making plans, but only if the encryption feature is turned off. Then Duong went on to say something that he later deleted from the post: