David Michael Levin, 31, of Estero, Florida, was charged with three counts of unauthorized access to a computer, network, or electronic device and released on $15,000 bond, officials with the Florida Department of Law Enforcement said. According to a court document filed last week in Florida's Lee County and a video it cited as evidence, Levin logged into the Lee County Elections Office website using the pilfered credentials of Sharon Harrington, the county's Supervisor of Elections. Levin, who authorities said is the owner of a security firm called Vanguard Cybersecurity, also allegedly gained access to the website of Florida's Office of Elections.

Levin posted a YouTube video in late January that showed him entering the supervisor's username and password to gain control of a content management system used to control leeelections.com, which at the time was the official website for the elections office. At no time did anyone from the county authorize Levin to access the site, officials said.

I found out recently there is a very interesting tool that enables some interesting capabilities to perform network forensics from a PCAP capture file. It"> in the command prompt. There is a major keyword that launches the decoding framework and it">decode. Let" /> 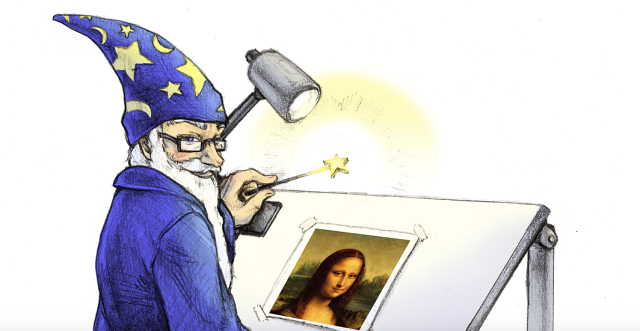 Attackers have wasted no time targeting a critical vulnerability that could allow them to take complete control over websites running a widely used image-processing application, security researchers said.

As Ars reported last week, a vulnerability in ImageMagick allows hackers to execute code of their choice on webservers that use the app to resize or crop user-uploaded images. Over the past few days, security researchers said, attackers have begun uploading booby-trapped images in an attempt to exploit the vulnerability, which is indexed as CVE-2016-3714. CloudFlare, a content delivery network that helps secure and optimize websites, has updated its Web application firewall to block exploits in an attempt to protect customers who have yet to patch the remote code-execution threat.

"We began watching the exploitation of CVE-2016-3714 as soon as the WAF rule went live across our network," CloudFlare researcher John Graham-Cumming wrote in a blog post published Monday. "The bad news is that this vulnerability is being actively used by hackers to attack websites."