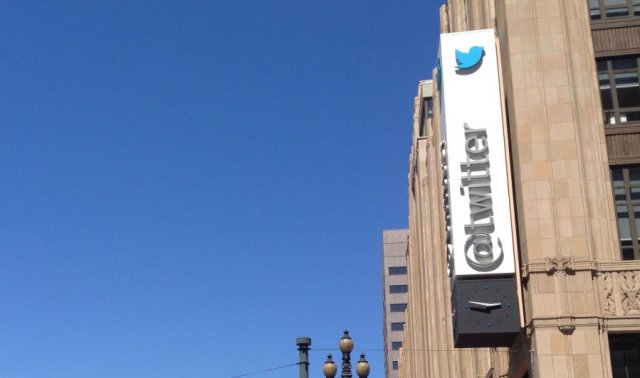 The jury is still out, but at this early stage, there's good reason to doubt the legitimacy of claims that more than 32 million Twitter passwords are circulating online.

The purported dump went live on Wednesday night on LeakedSource, a site that bills itself as a breach notification service. The post claimed that the 32.88 million Twitter credentials contain plaintext passwords and that of the 15 records LeakedSource members checked, all 15 were found to be valid. Twitter Trust and Info Security Officer Michael Coates has said his team investigated the list, and he remains "confident that our systems have not been breached."

Lending credibility to Coates's claim, Twitter has long used the bcrypt hash function to store hashes. Bcrypt hashes are so slow and computationally costly to crack that it would have required infeasible amounts of time and effort for anyone to decipher the underlying plaintext. As of press time, there were no reports of a mass reset of Twitter users' passwords, either. 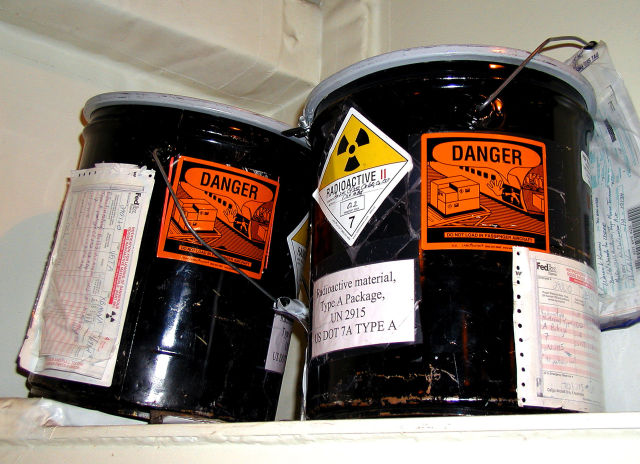 About 11 percent of shared cloud folders contain nasty surprises, according to recent research.

Internet file sharing has long been a prime route for malware to spread. The situation is one of the reasons (aside from the exposure of proprietary data) that many companies restrict the use of cloud file sharing to corporate-approved systems. But it turns out that those enterprise cloud folders are just as bad. As more companies sanction the use of cloud applications for collaboration and sharing data—even just between individuals' computers and mobile devices—those cloud apps have increasingly become fertile ground for malware.

In a study based on data collected from millions of users over the first three months of 2016, cloud security company Netskope found that 11 percent of enterprises have sanctioned cloud apps with malware. That total more than doubled, up from just 4.1 percent in the previous quarter's data.The malware discovered included JavaScript exploits, droppers used to spread other malware, malicious embedded macros in document files, actual backdoor malware, spyware, and adware. Some mobile device malware was found as well.

All of the malware was found in file sharing applications, though only 26.2 percent of it appeared to be actually shared (whether internally to others in the affected company, externally with partners, or even publicly shared). That means the cloud folders were either infected because they were connected to a device exploited by malware, or the files were moved to the folders by the user.