About a week ago, I stopped seeing the daily deluge of malicious spam (malspam) distributing Dridex banking trojans or Locky ransomware. Before this month, I generally noticed multiple waves of Dridex/Locky malspam almost every day. This malspam contains attachments with zipped .js files or Microsoft Office documents designed to download and install the malware.

I havent found much discussion about the current absence of Dridex/Locky malspam. Since the actor(s) behind Dridex started distributing Locky in back in February 2016 [1], I can" />
Shown above: Have others noticed a lull in Dridex/Locky? [2]

Of course, other campaigns are ongoing, so I figure its time to review other examples of malspam. These campaigns are somewhat harder to find than Dridex/Locky malspam, but theyre certainly out there.

However, my field of view is limited, and I can only report on what Im seeing. With that in mind, this diary reviews two examples of malspam I found on Wednesday 2016-06-08.

Shown above: HTTP traffic from the second infection filtered in Wireshark.

the hostname/username for my infected Windows host in this pcap is a throwaway." />
Shown above: Alerts generated on the second infection from Sguil in Security Onion.

Domain used for the initial malware download by the .js file:

Other HTTP traffic during this infection:

Traffic to retrieve the initial malware: 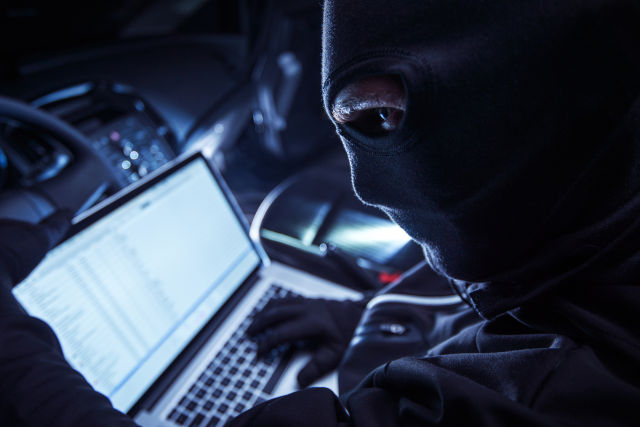 As we've noted before, Ars readers are extremely skeptical about the whole "connected car" thing. That's not because Ars is a technology site for luddites—the sad truth is that the car industry's approach to security lags far behind its desire to expose the inner thoughts of our cars to us via the cloud.

As the tech and auto industries collide, the tech crowd is hoping that its more farsighted approach to ensuring secure hardware and code will start to rub off on its new bedfellow. On Wednesday and Thursday this week, the two have come together in Michigan for TU-Automotive Detroit, a conference that's focusing in part on this very topic. And tech firms—from established players like Symantec to startups like Karamba Security—want to help the automakers find their way.

The glaring lack of connected security for our cars got mainstream attention last year when Fiat Chrysler had to recall 1.4 million vehicles, but despite the FBI's plea to motorists to remain aware of security issues in cars, the driving public doesn't seem too concerned. Earlier this week, research firm Forrester announced that more than one in three Americans wants their next car to have better Internet connectivity. Meanwhile, the hacks keep happening. Nissan's API for its Leaf electric vehicle allowed completely anonymous requests to cars. Mitsubishi might have decided to enable connected car services for its Outlander via the vehicle's Wi-Fi in part to safeguard against attacks in the cloud, but it forgot that Wi-Fi needs some common sense security protections, too.

Canada's University of Calgary paid almost $16,000 ($20,000 Canadian, ~£10,800) to recover crucial data that has been held hostage for more than a week by crypto ransomware attackers.

The ransom was disclosed on Wednesday morning in a statement issued by University of Calgary officials. It said university IT personnel had made progress in isolating the unnamed ransomware infection and restoring affected parts of the university network. It went on to warn that there's no guarantee paying the controversial ransom will lead to the lost data being recovered.

"Ransomware attacks and the payment of ransoms are becoming increasingly common around the world," Wednesday's statement read. "The university is now in the process of assessing and evaluating the decryption keys. The actual process of decryption is time-consuming and must be performed with care. It is important to note that decryption keys do not automatically restore all systems or guarantee the recovery of all data. A great deal of work is still required by IT to ensure all affected systems are operational again, and this process will take time."