Ive seen Cerber distributed through exploit kits (EKs) and malicious spam (malspam). Im only aware of .rtf attachments that download and install Cerber when opened in Microsoft Word [3]." />
Shown above: Image of Cerber malspam from tier1net.com

By April 2016, Proofpoint reported Cerber was being distributed by Magnitude exploit kit (EK) using a Flash exploit based on CVE-2016-1019 (then a zero-day exploit) [4]. I ran across two Cerber malware samples sent by Neutrino EK near the end of April 2016, but I didnt realize it at the time [5]. Since then, other sources like broadanalysis.com have also reported Neutrino EK sending Cerber [6].

Its a fairly straight-forward sequence of events. The compromised website leads to Neutrino EK. Then Neutrino EK sends Cerber ransomware. The only issue I had was generating an infection on a virtual machine (VM). On a VM, Cerber generated nearly the same network traffic, but it did not encrypt any files or generate any notices before deleting itself. On a normal host, Cerber acts as you might expect, encrypting files and showing notifications. Cerber also checks its IP and location at ipinfo.io on a normal host." />
Shown above:" />
Shown above: Traffic from a Cerber infection on a VM filtered in Wireshark.

With or without the IP check at ipinfo.io, Cerber sent UDP traffic with 9 bytes of data to 16,384 IP address from 85.93.0.0 to 85.93.63.255 (85.93.0.0/18 in CIDR notation). The infected host used the same source/destination ports, but content within those 9 bytes changed each time. Previous Cerber samples use different IP ranges and UDP ports. Not sure what this UDP traffic means, though. I havent found any more information about it, and I havent have time to dig into it further.

e seen other ransomware like CryptXXX from Angler EK or Locky from malspam. However, Cerber has been a fairly consistent threat since it first appeared. I expect well see more Cerber in the coming weeks.

Pcaps and malware for this ISC diary can be found here. 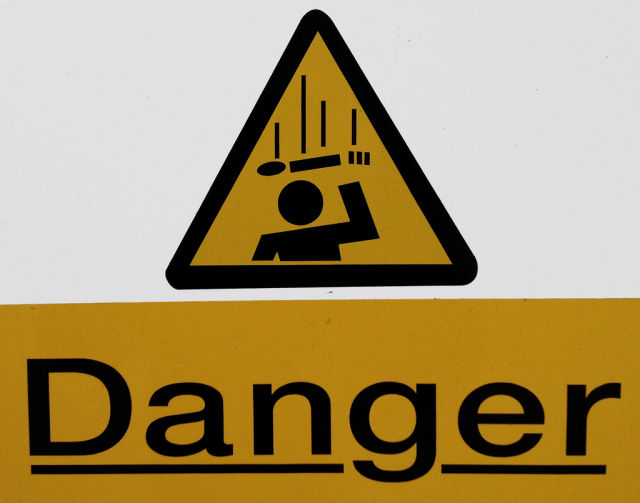 A large number of websites are vulnerable to a simple attack that allows hackers to execute malicious code hidden inside booby-trapped images.

The vulnerability resides in ImageMagick, a widely used image-processing library that's supported by PHP, Ruby, NodeJS, Python, and about a dozen other languages. Many social media and blogging sites, as well as a large number of content management systems, directly or indirectly rely on ImageMagick-based processing so they can resize images uploaded by end users.

According to developer and security researcher Ryan Huber, ImageMagick suffers from a vulnerability that allows malformed images to force a Web server to execute code of an attacker's choosing. Websites that use ImageMagick and allow users to upload images are at risk of attacks that could completely compromise their security. 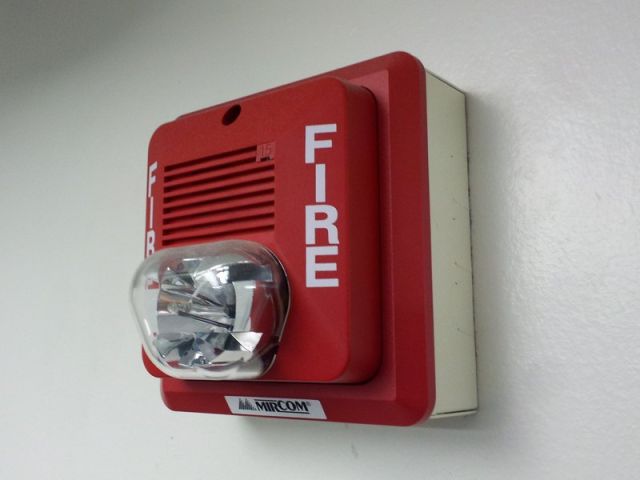 Maintainers of the OpenSSL cryptographic library have patched high-severity holes that could make it possible for attackers to decrypt login credentials or execute malicious code on Web servers.

The updates were released Tuesday morning for both versions 1.0.1 and 1.0.2 of OpenSSL, which a large portion of the Internet relies on to cryptographically protect sensitive Web and e-mail traffic using the transport layer security protocol. OpenSSL advisories labeled the severity of both vulnerabilities "high," meaning the updates fixing them should be installed as soon as possible. The fixes bring the latest supported versions to 1.0.1t and 1.0.2h.

The decryption vulnerability is the result of what cryptographers call a padding oracle weakness, which allows attackers to repeatedly probe an encrypted payload for clues about the plaintext content inside. According to TLS expert Filippo Valsorda, the bug allows for only 16 bytes of encrypted traffic to be recovered, and even then only when an end user sends it repeatedly. Still, the conditions might make it possible for an attacker with the ability to monitor the connection to obtain authentication cookies and other small chunks of encrypted text, Valsorda wrote. The vulnerability is indexed as CVE-2016-2107.

TheOpenSSLupdates pre-announced last week have dropped. The latest versions are1.0.1t and 1.0.2h. These updates dont come with same level of urgency as some we have seen in the recent past, but these should are rated High.It is always a good idea to update your servers to the most up to date version of">CVE-2016-2108,High severity:Ita ASN.1 encoding issue (CVE-2016-2108) that could cause an out of bounds write leading to memory corruption. ">CVE-2016-2107,High severity: A padding attack could be used to permit an attacker who is in a position to Man-in-the-Middle the session to decrypt traffic.

CVE-2016-2105,Low severity:This is a heap overflow resulting in heap corruption. The vulnerable function is internal to OpenSSL and is not believed to be exploitable.

CVE-2016-2106,Low severity:This appears to be the same function as CVE-2016-2105 and because it is only used internally to OpenSSL it is not believed to be exploitable.

CVE-2016-2109, Low severity:Is a resource exhaustion and/or memory exhaustion issue in the ASN.1 read. This is internal to OpenSSL and not believed to be exploitable.

CVE-2016-2176, Low severity: An ASN.1 overread could result in access to arbitrary stack information being returned. The release is not clear on exploitability.

There is no indication that there are exploits in the wild at this time.